OmniPeek, Savvius's award-winning network analysis software, provides a powerful tool for inspecting network traffic to analyze suspicious traffic, to confirm the presence of an attack, and to characterize that attack, so that it can be understood and stopped.

Packet capture is the recording of network traffic, including traffic on high-speed networks. By providing a comprehensive record of network activity, packet capture enables security analysts to investigate everything that has happened on particular network segment at a particular time.

To be of optimal use for security analysis, packet capture should record all traffic: Layers 2-7, including packet payloads, not just Layer 7 communications or high-level flow statistics reported by switches and routers. 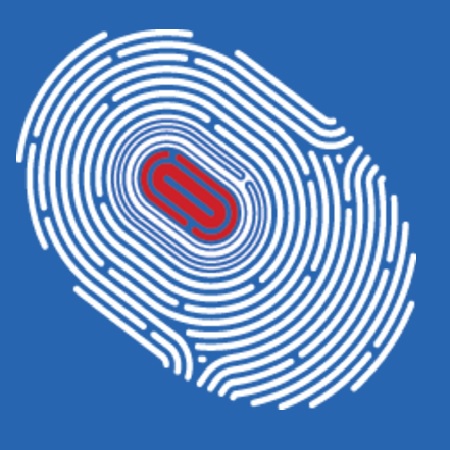